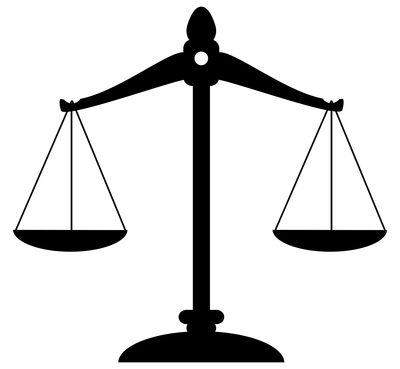 Recently, the BC Supreme Court provided some much needed clarification relating to the non-exempt equity in a bankrupt’s home at the date of bankruptcy and where the bankrupt and the Licensed Insolvency Trustee (“LIT”) have reached an agreement on the amount.

In this case the bankrupt was granted a discharge on the condition that he pays into his estate approximately $27,000, enforcing an agreement entered into between the bankrupt and the LIT almost two and a half years earlier at the outset of bankruptcy.

The issues in this case are whether the increase in property value can be categorized as after-acquired property, subject to realization by the Trustee, and whether the Bankrupt can invoke the principle of promissory estoppel.

The Court concluded that payment amount represented a fair assessment of the bankrupt’s non-exempt interest in his home at the date of bankruptcy.  However, in the intervening years, the bankrupt’s share of the equity had substantially increased, attributable solely to the rising markets in the Lower Mainland of British Columbia.

Previously, the leading case on this issue was the 2016 Ontario Court of Appeal decision in Lepage (Re), (2016 ONCA 403). The ONCA ruled that even where an LIT disclaims its interest in a bankrupt’s property, or reaches an agreement at the date of bankruptcy for the non-exempt equity, any increase in equity amounted to “after acquired property” which then became part of the bankrupt’s estate.

The BC Court declined to follow this analysis, noting the comments of the ONCA in Lepage were not supported by the case law, calling it “one-off where the court determined the bankrupt needed to provide a healthy payment to CRA whom the debtor had defrauded”.

Ultimately, the BC Court found that the agreement between the bankrupt and the LIT ought to be enforced, and that in exercising its discretion and considering the rehabilitation of the bankrupt, the interests of creditors, and the integrity of the bankruptcy process, a payment in accordance with the agreement was the appropriate condition of discharge.

In Lepage, the Court found that the increase in the property values were after acquired property and that the valuation was done at the discharge hearing.  In Gwizd, the date of bankruptcy is used for valuation purposes.

What is lost in this issue is what happens when the property value drops to a point where there is no longer any equity and the bankrupt decides that he shouldn’t have to pay.  To our knowledge, this scenario has not played out in any reported decisions.

These cases put LITs and debtors alike in a potentially untenable position.  LITs have usually used the date of bankruptcy as the “date for which asset values are determined”.  Or the date in which the LIT determines that it has an interest or no interest in an asset.  But there is case law that supports that LITs should be diligent in their efforts to deal with assets and that they should not be speculators.  A debtor also relies on the LIT for advice and makes decisions based on that advice.

Time will tell if anything further comes of these decisions in future discharge applications either in BC or other jurisdictions.  It should also be noted that the LePage decision is the Ontario Court of Appeal which is distinct from the Gwizd decision that was decided by a Master.

The full text of the Gwizd case can be found here.