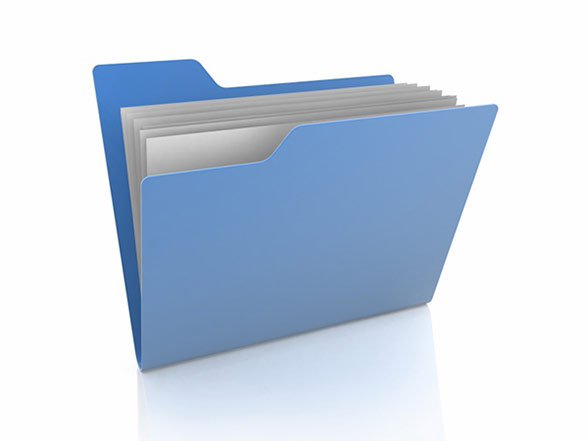 On April 28, 2017, the Office of the Superintendent of Bankruptcy (OSB), released its report of its investigation into business practices between debt advisors and Licensed Insolvency Trustees, (“LITs).

The OSB was becoming increasingly concerned about LIT’s relationships with debt settlement companies and the influence they may have had over the Trustees independence and objectivity in assessing the financial situation of the debtor and in administering consumer insolvencies, in particular consumer proposals.  The review likely came about as a result of the debt settlement companies insisting on discount clauses in the consumer proposal.  That is the debtor would pay less than the face value of the proposal if it was paid out early.  What was not being said was that the debtor would borrow the funds from the debt settlement company (or some related entity) at a high interest rate under some appearance of credit rebuilding.

The aim of the OSB’s evaluation was to ensure that the integrity of the insolvency process was being maintained and to recognize, as well as analyze, possible threats related to the honesty of some elements of the consumer bankruptcy procedure including the assessment of the debtor and counselling.

Some of the findings are as follows:

Of all consumer proposals filed in 2016, the debtor paid for financial advice in 17% (9,300) of the cases before being directed to an LIT.

Of the cases reviewed, the fees paid by consumer debtor to the debt consultant averaged approximately $2,400 and reached as high as $4,200.

Consumer borrowers usually had between two to four conferences with the debt management companies prior to being referred to an LIT and paid for that service. In contrast, they typically only met with the LIT once and sometimes for as little as five minutes.

The LIT relied upon the debt settlement companies to do all the work relative to gathering, evaluating as well as confirming the borrower’s information, and reviewing and recommending on the bankruptcy alternatives.

In some instances, due diligence by the LIT’s administrative staff occurred only after the proposal was filed with the OSB.

In situations where the LIT had a regular relationship with the debt settlement companies, all facets of the procedure before declaring were normally executed at the offices of the debt management companies.

What is not highlighted in this report is the number of bankruptcies that may have occurred where the debtor also paid a referral fee to a debt consultant/credit counsellor.  As far as we know, the OSB has not looked into that.

The other issue to note is that LITs are under strict advertising rules.  Whereas any one else in the debt consultant/credit counsellor world has no such restrictions. Slick advertising is costing consumers money they don’t have and that they don’t need to pay.

The entire OSB report can be found here.