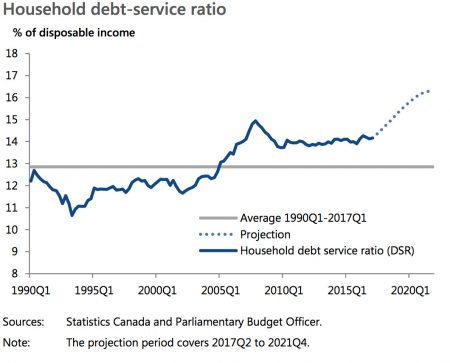 The Office of the Parliamentary Budget Officer has released a new report titled: Household Indebtedness and Financial Vulnerability – Recent Developments and Outlook.

The report focuses on DSR – debt service ration.  This is the capacity of households to service their debt. 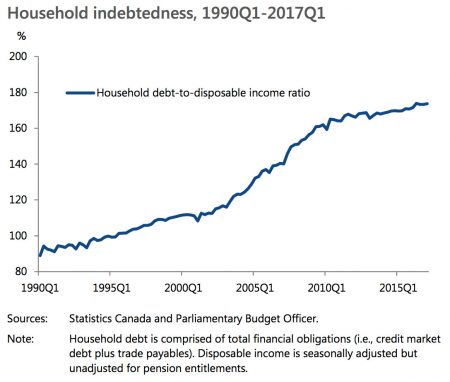 The report says that:

The report projects higher levels for DSR over the medium term.

You can read the summary notes here, or download the full report here.