Death and Financial Problems. What to do? 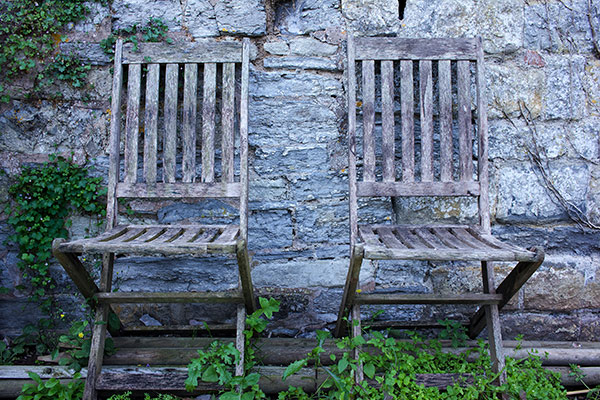 What do you get when you have the premature death of a spouse who leaves behind a substantial amount of debt?

There are several misconceptions about dealing with debt in times when emotions can be overwhelming.  Meeting with a Licensed Insolvency Trustee (“LIT”) can assist in overcoming those emotional and financial misconceptions.

Recently, we met with the Estate Lawyer whose client’s spouse had recently passed away.  He had a life insurance policy for $2 million dollars and some equity in their family home.  However, he also had a substantial amount of debt.  The plan was to pay it off long before he planned to retire, but his premature death derailed that plan.  The insurance policy was to be invested to provide his wife with a comfortable income in her later years.

The lawyer called me because he didn’t want his client to use all the money that was to be used for future living expense on debt payments for which she was not responsible.  He wondered if a bankruptcy of the estate might fix the problem and help the spouse protect her assets.

We were able to work with the widow’s estate lawyer to file an assignment in bankruptcy for the husband’s estate, preserving the proceeds of the insurance policy for investment and also protecting the matrimonial home from creditor claims.

We explained that her husband had not planned to leave these bills unpaid, and that the bankruptcy would be known only to her insurance broker, her estate lawyer and the creditors.  She agreed to the estate insolvency.

This is a real-life example of how debt threw a speed bump into the path of what ought to have been a straightforward estate matter.  Second, it highlights the negative reaction that clients and their lawyers have to the “B” word.

Bankruptcy in some people’s minds, carries the stigma of failure, of financial mismanagement and of social disgrace. Lawyers may even consider themselves to have failed their client if bankruptcy becomes “the only way out.”  All too often, these emotional misconceptions could very well preclude legal counsel from consulting with an LIT in situations where debt is clearly a speed bump or even, in some cases, a deal breaker.  In reality, when the circumstances warrant, an insolvency proceeding can be a wise financial decision and in this case, it was a success story.

Insolvency proceedings consist essentially of either a proposal or bankruptcy. In a proposal, the debtor makes an offer to settle all unsecured debt for a percentage of the debt.   A proposal can be paid out in full at any time without penalty. Bankruptcy, on the other hand, assigns the debtor’s assets to the LIT, an objective independent third party who distributes the funds to creditors.

Only an LIT can file a bankruptcy or proposal under Bankruptcy and Insolvency Act (“BIA”) to stop creditor actions against unsecured debts, relieve wage and bank garnishments and Canada Revenue Agency (CRA) garnishments and negotiate a legally binding settlement of debt for cents on the dollar. Since the BIA exists to assist honest but unfortunate debtors make a fresh financial start, it makes good sense for legal counsel to consider consulting with a LIT when it’s clear that a client needs debt relief.

There are many ways in which a client with debt can become a stumbling block during client representation. A family law matter can be derailed when one spouse’s debt precludes payout of a settlement, or even encumbers the other spouse’s equity in the matrimonial home or other property.

Tax owing to the CRA may be secured with a lien on a home, presenting a big hiccup to the real estate lawyer trying to close a simple home sale, especially when the tax liability exceeds the proceeds of the sale.

In all cases, debt can become a barrier to concluding a transaction.

Whatever your area of practice, when a client’s debt load becomes a problem, even if it’s not material to your representation, consider referring them to the professionals at Boale, Wood & Company Ltd. We can review the situation and provide clear objective advice suited for your situation. Call us today at (604) 605-3335.  Its not too late.